International Day for the Elimination of Violence against Women 25 November 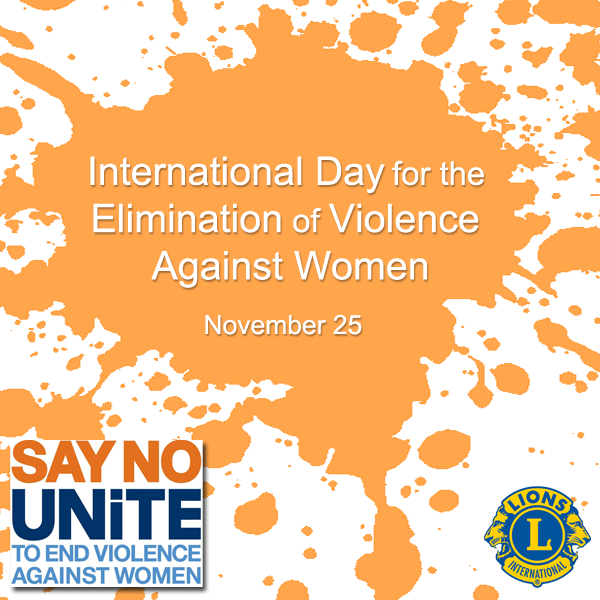 Why This International Day?

From 25 November, the International Day for the Elimination of Violence against Women, to 10 December, Human Rights Day, the 16 Days of Activism against Gender-Based Violence Campaign is a time to galvanize action to end violence against women and girls around the world.
This year, the United Nations Secretary-General’s Campaign UNiTE to End Violence against Womeninvites you to “Orange YOUR Neighbourhood.” Take the UNiTE campaign to local streets, shops and businesses, and organize “Orange Events” in your own neighbourhoods between 25 November and 10 December 2014.
Reach out to your neighbours, local stores, food-sellers on the corner of your street, gas stations, local cinemas, barbers, schools, libraries and post offices!  Project orange lights and hang orange flags onto local landmarks, tie orange ribbons where you are allowed, and organize local ‘orange marches’ on 25 November to raise awareness about violence against women and discuss solutions that would work for your community.

The date of 25 November was chosen to commemorate the Mirabal sisters, three political activists from the Dominican Republic, who were brutally assassinated in 1960 during the Rafael Trujillo dictatorship (1930-1961).
Join us!
Share your photos, messages and videos showing how you orange your neighbourhood atfacebook.com/SayNO.UNiTE and twitter.com/SayNO_UNiTE. For more information about “Orange YOUR Neighbourhood,” see flyer and download toolkit.
Get inspired!
Watch this video and see how we ‘oranged’ the world last year!
You can also find more information in our UN Women's Focus Package for this Day here:
Pubblicato da LIONS CLUB DUINO AURISINA a 07:51 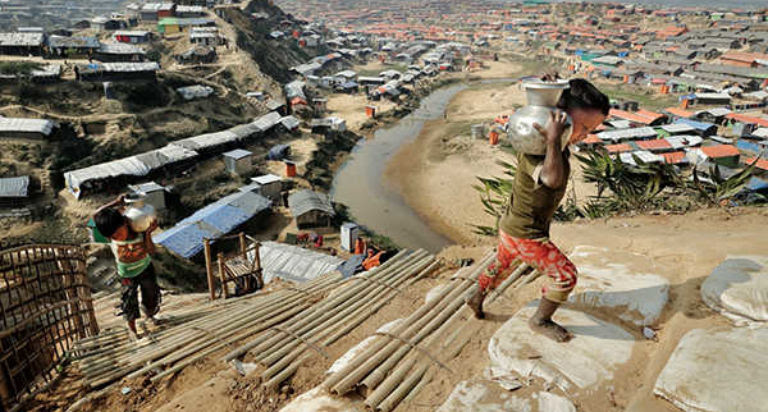 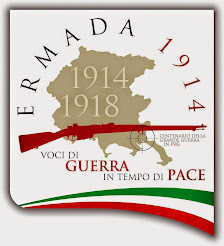 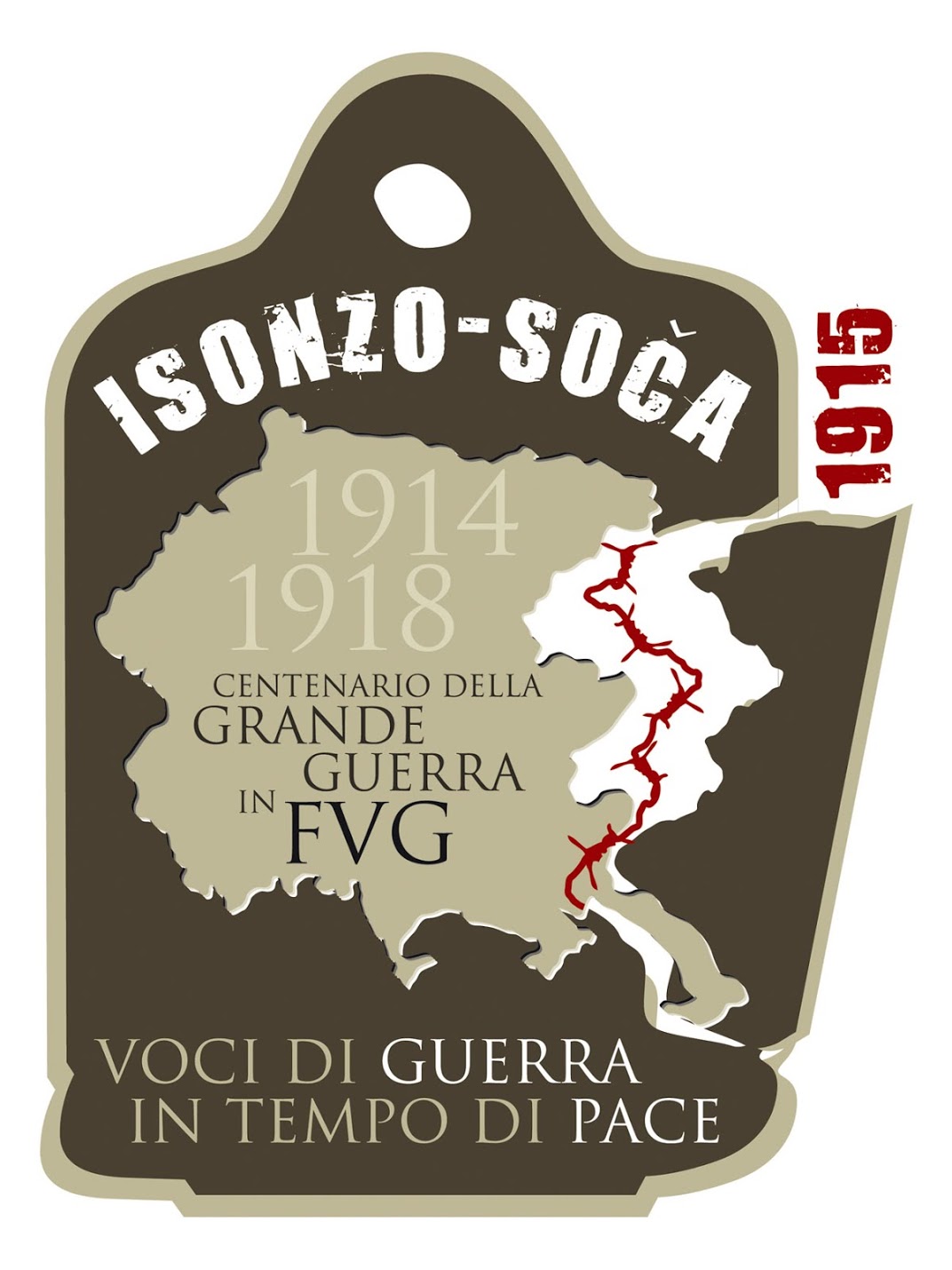